Where to buy Kangaroo jerky in Australia 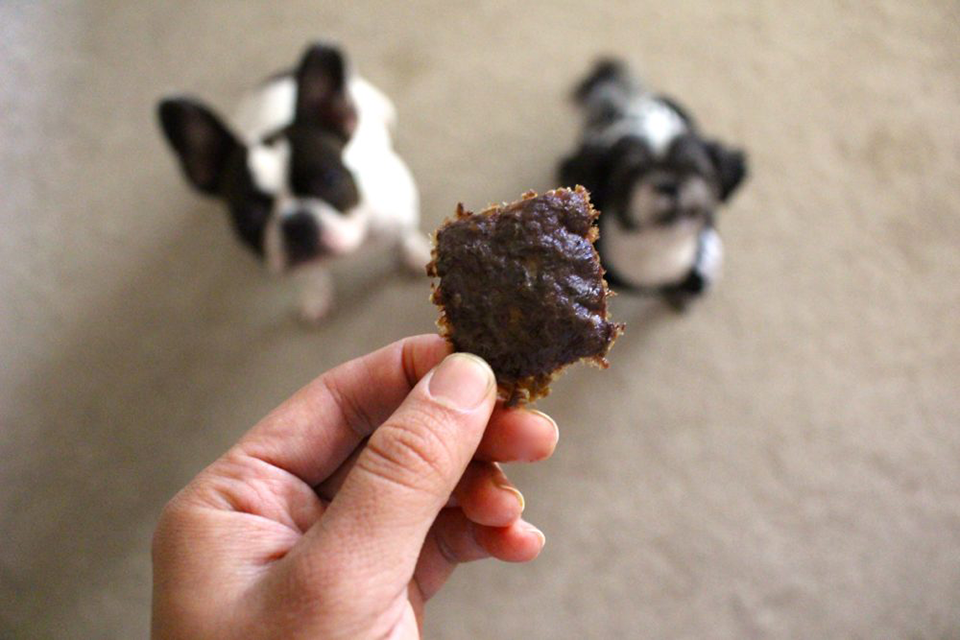 Kangaroo jerky has been quite a common type of dog food in Australia for over twenty-five years. However, kangaroo jerky in Australia is still hard to buy, like everywhere else in the world. The first problem is that people don’t know about this product as much as they should. The fact that kangaroos aren’t considered as animals that can be bred for meat might be another reason for this.

Why would anyone buy kangaroo-based dog food?

Talking about plant-based pet food would be useless as it requires unnatural ingredients to increase the amount of these two things it can provide to your pet. If you don’t want to eat food that is full of various chemicals you know nothing about, then don’t feed your dog the same kind of thing. Your pet deserves more than something that you wouldn’t even think about eating even if it was suited to humans.

Where and how to buy kangaroo jerky Australians aren’t so keen on purchasing meat from the animal that is widely considered to be a national treasure. However, many Australians also realize that kangaroos are also pests that can cause quite a bit of trouble if they are let loose. Those that understand that have no issue with eating kangaroo meat or buying jerky made from the same for their pets.

You still can’t buy kangaroo-based pet food in the majority of pet shops in Australia because those shops are reluctant to offer kangaroo options because some Australians might stop purchasing their products. But, if you know what is right for your pet, then you can buy kangaroo jerky over the internet.

Every Australian can follow links and order kangaroo jerky, and it will be delivered to your house in a matter of a day. All renowned kangaroo jerky manufacturers offer their products via order, and they are all known for following government-issued orders.

You might not know, but the Australian government is the organization that regulates the production of kangaroo-based jerky for pets. Rules they have set are there to ensure that every step of the process is done according to regulations that will prevent people from abusing animals.

No wild kangaroo is hurt during the production of the jerky. Manufacturers breed all animals that get slaughtered. They eat healthy food and live a pain-free life before they enter the slaughterhouse. They are put down by professionals that make sure that those animals experience no pain during the process.

There aren’t any chemicals in this kind of pet food, so you don’t have to worry about any allergic reaction in your pets.

The Most Venomous Snakes In The World 1504

Tools And Equipment Required To Keep A Snake 814

Animal Species That Are Near Extinction 668