Reasons Why You Shouldn’t Have A Dog In Your Apartment 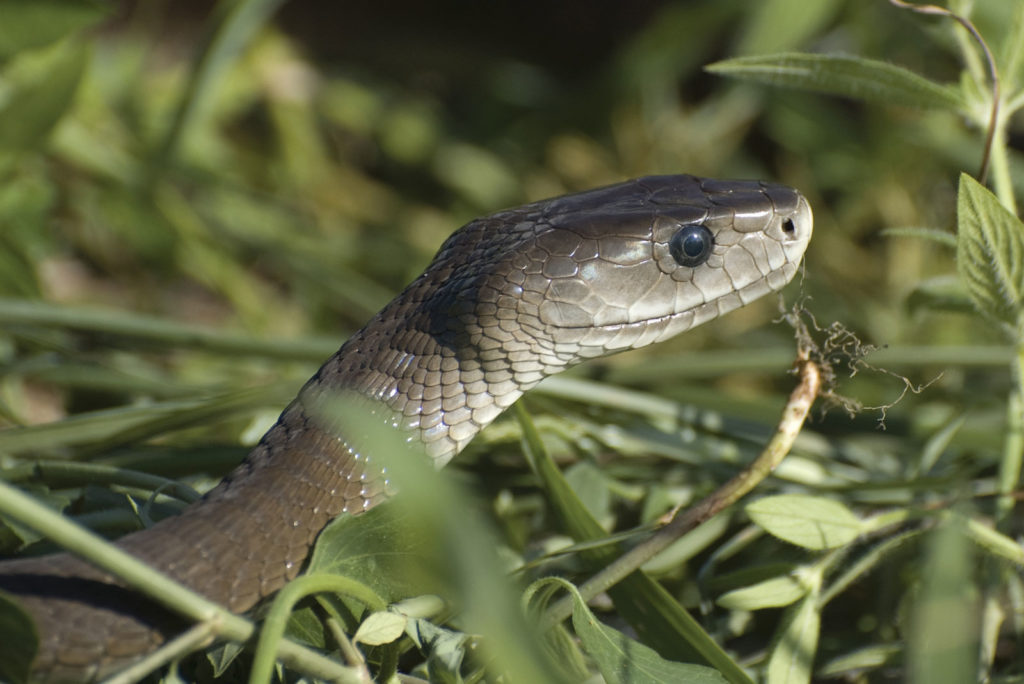 We have decided to start off with the number one on this list because we know that our readers want to find out which snake has the title of official most venomous. Well, after a lot of research and time, we have come up with the list of most venomous snakes in the world. The winner or should we say the deadliest snake is the Inland Taipan. This snake has the most toxic venom of all the snakes in the entire world. This means that when you encounter one of these, you should turn around and run immediately. Of course, you should do that with all the other snakes that are on this list because they are not to be messed with. One bite of this snake can put out 110 mg of the toxic poison which is more than enough to kill 100 humans. This is not a famous snake such as Cobra, but for comparison, the venom of this Taipan is 50 times stronger or deadly than the common Cobra. 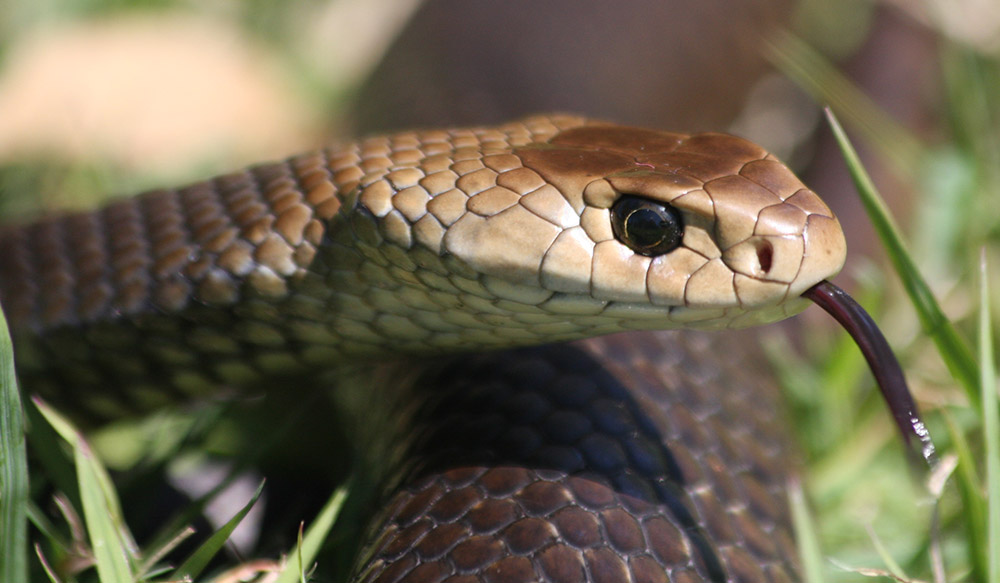 The thing with this snake is that unlike other species, this snake is quite aggressive. You might have heard that snakes will not attract if they don’t feel threatened, well, that might not stand for this snake. This snake is notorious for being very aggressive and extremely fast. The biggest thing to worry about is that this snake is known to strike more than one time at their pray.

The blue krait is by far the deadliest of this species, and it can be found in Indonesia as well as in South East Asia. It is estimated that around 50% of the bites of the blue krait is fatal to humans. Of course, there is some antivenin for this snake, but it is quite rare. However, one good thing about this snake is that you will most likely not bump into one during the day because they are a nocturnal animal, which means that they hunt in the darkness.

Follow us and get the latest news delivered to your timeline!

Tools And Equipment Required To Keep A Snake 276

Animal Species That Are Near Extinction 245

The Most Venomous Snakes In The World 238